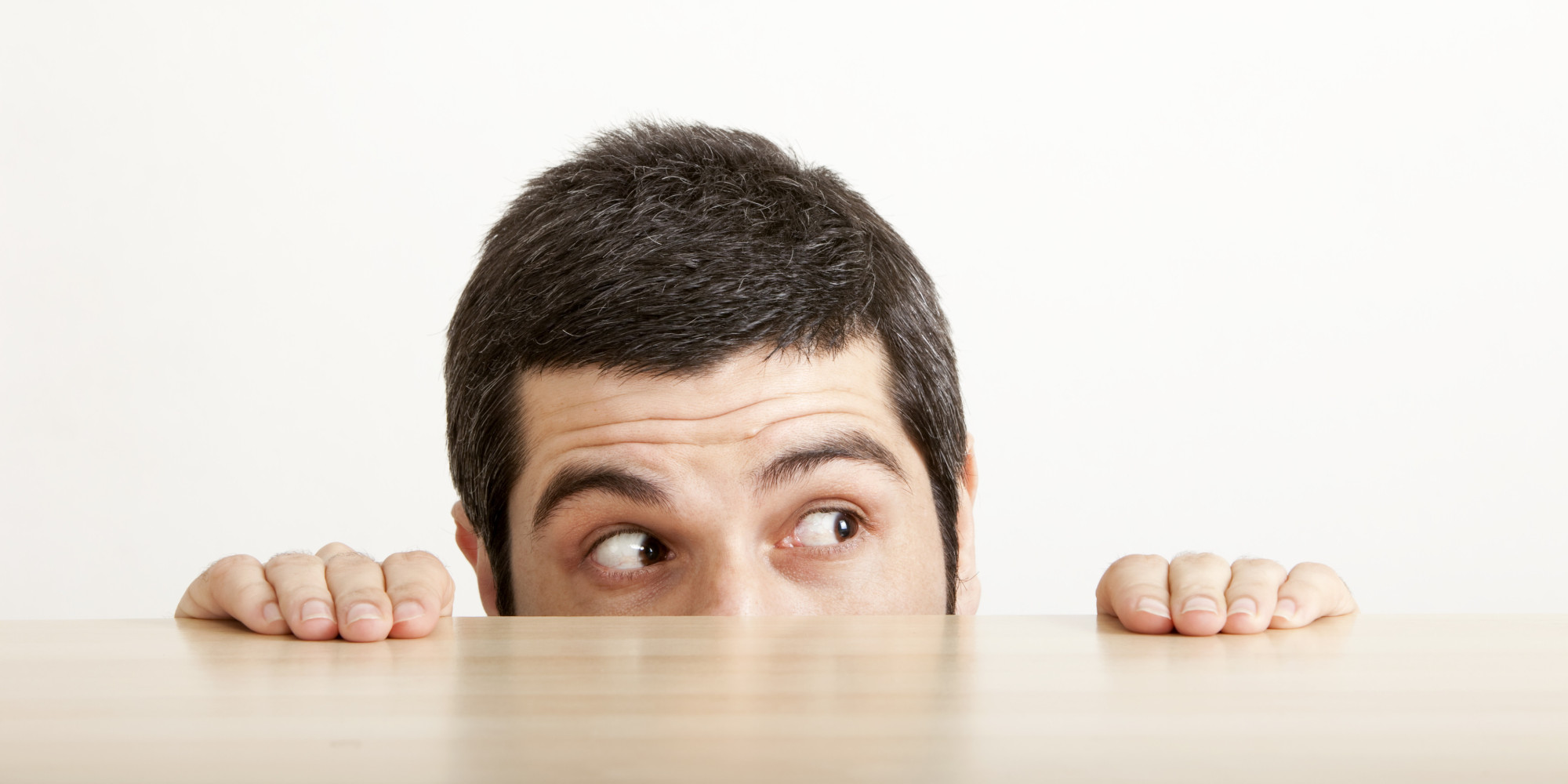 So do politicians, drug manufacturers, and companies that sell gold.

How often? Studies suggest it’s as high as six out of seven times.

We are prone to expect the worst, and plan our actions accordingly. And if we do it as adult consumers when we’re out shopping for an insurance policy, doesn’t it make sense that your prospects would be inclined to make their decisions the same way?

And yet, the majority of coaches feel the need to only focus on the positive. Tell the recruit what they want to hear, how great they’ll be as a part of their team, and how wonderful your college is.

Don’t get me wrong, there is a place for that. A big place. Heck, when we create messaging plans and recruiting strategies for our clients much of them revolve around the positive reasons a recruit would want to choose their programs, and college. You may do the same thing with your messaging, as well…there’s a place for it, and a compelling story is needed for this generation of recruits in order to feel good about making a decision.

I’m not suggesting you give that up. Not at all.

But if you want to take a more serious, more realistic approach to recruiting, you’d better start planning for your prospect’s “fear factor”.

This generation, more than any recent generation that has been studied, is ‘scared’ of making the wrong decision.

So, what specifically do you need to be aware of when you’re taking a prospect through the decision-making process? It’s not an exhaustive list, but here are five things we’ve seen trending around the country when it comes to things that your prospects are fearful of as you do your best to choose you and your program:

Your job as a recruiter is to make sure you are exactly sure, throughout the process, that their questions are getting answered and their fears are being calmed. If you don’t, expect the process to drag on longer than you want it to…or even end with a less than desirable outcome.

Learning these kind of insider strategies that you can use every day in your recruiting has never been easier. Subscribe to our popular daily recruiting training by clicking here.

Previous Post: « Digital Angel or Digital Devil?
Next Post: If Your Prospect Picks Another School, Here’s What You Should Do »