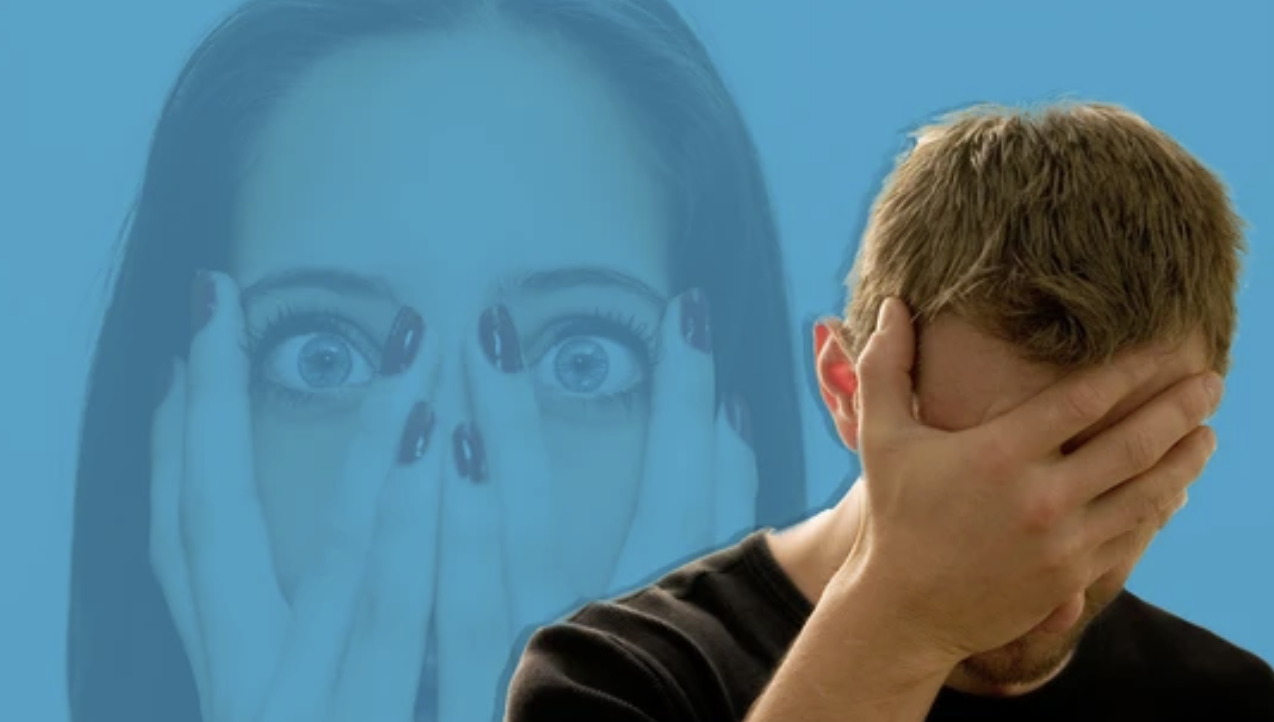 The school year is ending. Your current recruiting class is wrapped up. Now, the focus is now heavily on this next class. Hopefully, you have been recruiting early but now is really the time to turn your attention forward.

There will probably be a lot of first emails, first calls, first texts, and first visits in your near future. First impressions are important. And so, I want to make sure you’re not making these common mistakes that many coaches make early on with a new recruit.

1) Ask them to visit in the first conversation

It just is not the right time, Coach. In the recruit’s mind, they want to get to know the coaches that are recruiting them a little bit first. They want to decide if they are going to seriously consider you. Then they’ll plan to make the visit.

When you push them to take a step that in their mind is not going to happen for a while, it can turn off that recruit. They might feel rushed. They don’t know you. They don’t even know if they are going to bother applying to your school yet because this is only your first conversation.

When you spend time laying the foundation of the relationship, what you’ll find is your success rate in getting prospects to visit will skyrocket. You might get a couple to come visit early because they just want to please you. But, a lot of recruits will lose interest because you are rushing the process for them.

Instead, on these first few calls, emails, and texts, focus on the recruit. Explain to them why you want to recruit them and what you see in them. And also, focus on giving them consistent reasons why they should consider you and how you are better than their other options. When you do this, a campus visit will be a no-brainer for them!

What I see happen a lot is that coaches take that first call as an opportunity to give their full-on sales pitch. They talk the recruit’s ear off for 30-60 minutes giving them 100 pieces of information.

First of all, that recruit will probably remember little to none of it. There was so much thrown at them that none of it really sunk in.

The other problem is if that phone call dragged on for the recruit, they probably will not want to pick up the phone the next time, fearing another long, exhausting phone call.

This problem is not just with phone calls though. If you are sending a few early emails that contain several large paragraphs of information with multiple links for them to click on, this will also not be effective.

A better strategy is to spread out your recruiting story. Give recruits small but consistent bits of information, over a long period of time. This is how they take information in and so it will be more likely to stick if you approach it that way.

It takes some patience, I know. You’re passionate and want to tell them every great thing about your program. And that passion will be key in the recruiting process. But, not when it comes in the form of information overload early on.

Dan Christensen is a former college coach and sales professional who now is helping coaching staffs to perform better and create winning recruiting strategies. To find out more about how our staff works with college coaches, click here.

Previous Post: « Pursuing High Performance Without Losing Sight of What’s Important
Next Post: Finding the Real Value in the Work You Do »