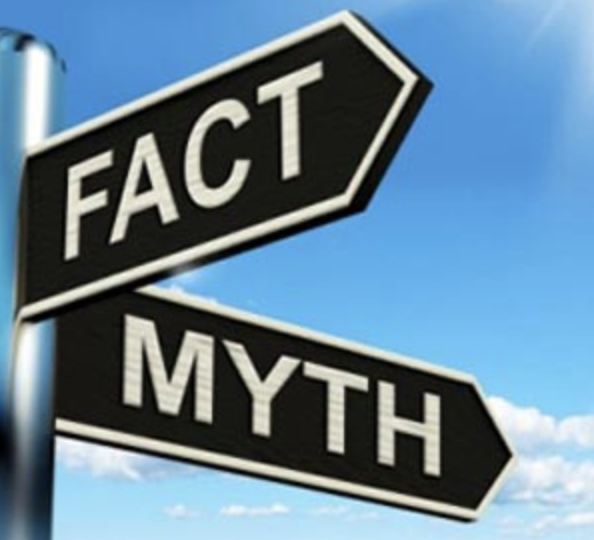 From a really young age, we are taught to earn the trust of those around us.

We want them to like us, and say only good things about us to anyone they might meet. We want positive words, positive vibes, and positive results.

Here’s why that might not be such a good thing when it comes to your recruits, and the effort to attract them to your program:

If you can’t get them to reveal what they view as negative about you, your program, and the opportunity to come to your campus, they probably aren’t going to tell you the truth about some of the things that they really feel about the idea of coming there.

The reason? According to the research and focus groups we conduct during our campus workshops and work with our clients, today’s prospects talk to us about the hesitancy in telling a coach what they don’t like about the program, or the objections that they are holding quietly against you.

Don’t feel badly, Coach. It’s not just you, it’s virtually every coach they get to know while getting recruited. So, how do you separate yourself in the mind of your prospect so that you don’t endure the same fate awaiting your competitors who aren’t reading this article?

Get them to talk negative about you and your program. It might be tough to hear, but it’s essential if you want to dig down to the truth and get them to reveal his or her real feelings. Here’s how:

Understand, this isn’t a fool-proof solution for winning every prospect. In fact, it may reveal that you are going to lose a prospect much earlier than you would have normally. But that’s part of dealing with the truth in recruiting accurately, and in a timely manner.

Getting your prospect to talk negatively about you is actually the way you get them to tell you the truth. If you feel like there are things going on behind the scenes that aren’t getting revealed to you in a recruiting situation, try this four step strategy we have seen work consistently over the years.

Want to hear more on this strategy, plus three other unique approaches to jump-starting your recruiting efforts that seem to be stalled, listen to this special College Recruiting Weekly podcast episode. CLICK HERE.