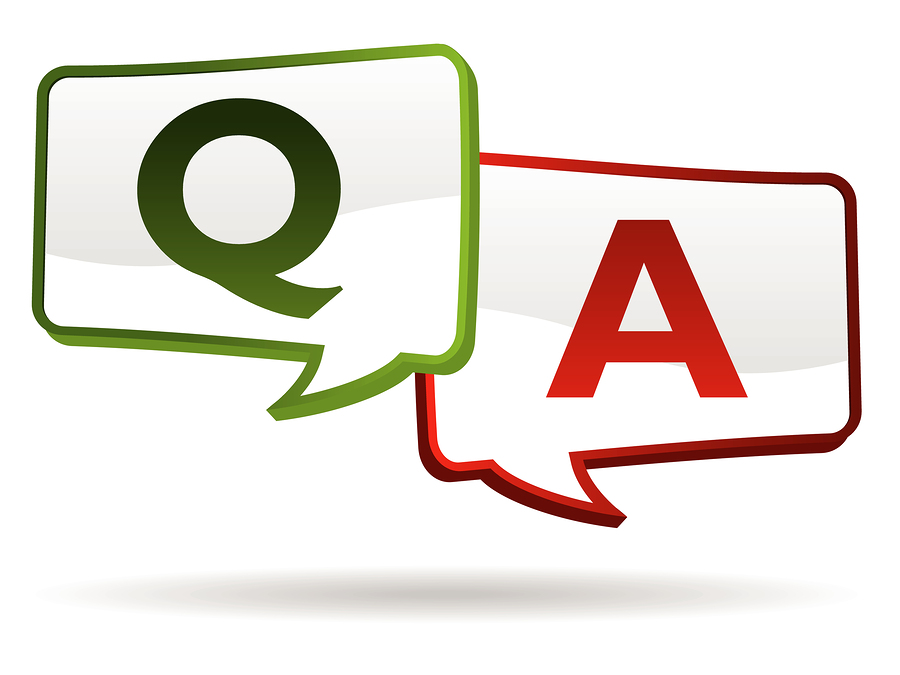 “Late in the process” is becoming a moving target, isn’t it, Coach?

For some coaches, at certain division levels, “late in the process” might mean it’s the end of a recruit’s Sophomore year in high school. Or it could mean that it’s the end of October.

“Late in the process” is no longer tied to a traditional calendar. It’s always changing, and it seems to be getting earlier and earlier

Since there is a certain degree of mystery surrounding the later stages of the recruiting process, I wanted to cut to the chase and give college coaches some fresh ideas on topics and questions that we’ve seen work in the difficult quest to get information from high school student-athletes.

They may yield nothing, or they could yield vital information that will tell you how to close them at the end of their decision making process.

All I know is that if I was a college coach who was trying to wrap-up a recruiting class late in the game, here are some of the questions I would make sure I was asking my recruits:

The job of recruiting top-level student-athletes doesn’t just involve “selling” your program.  Much of it, especially down the stretch, revolves around being the coach that can get them to communicate with you more than they are with your competition.

These questions are aimed at doing just that.

The right approach, using the latest techniques and research, is the cornerstone to successful, long-term recruiting. One of the best resources to learn about the right ways to approach recruiting is Tudor University. These courses are designed for college coaches to go through at their own pace. The payoff will be a recruiting strategy, based on research, that allows you to separate yourself from your competitors.